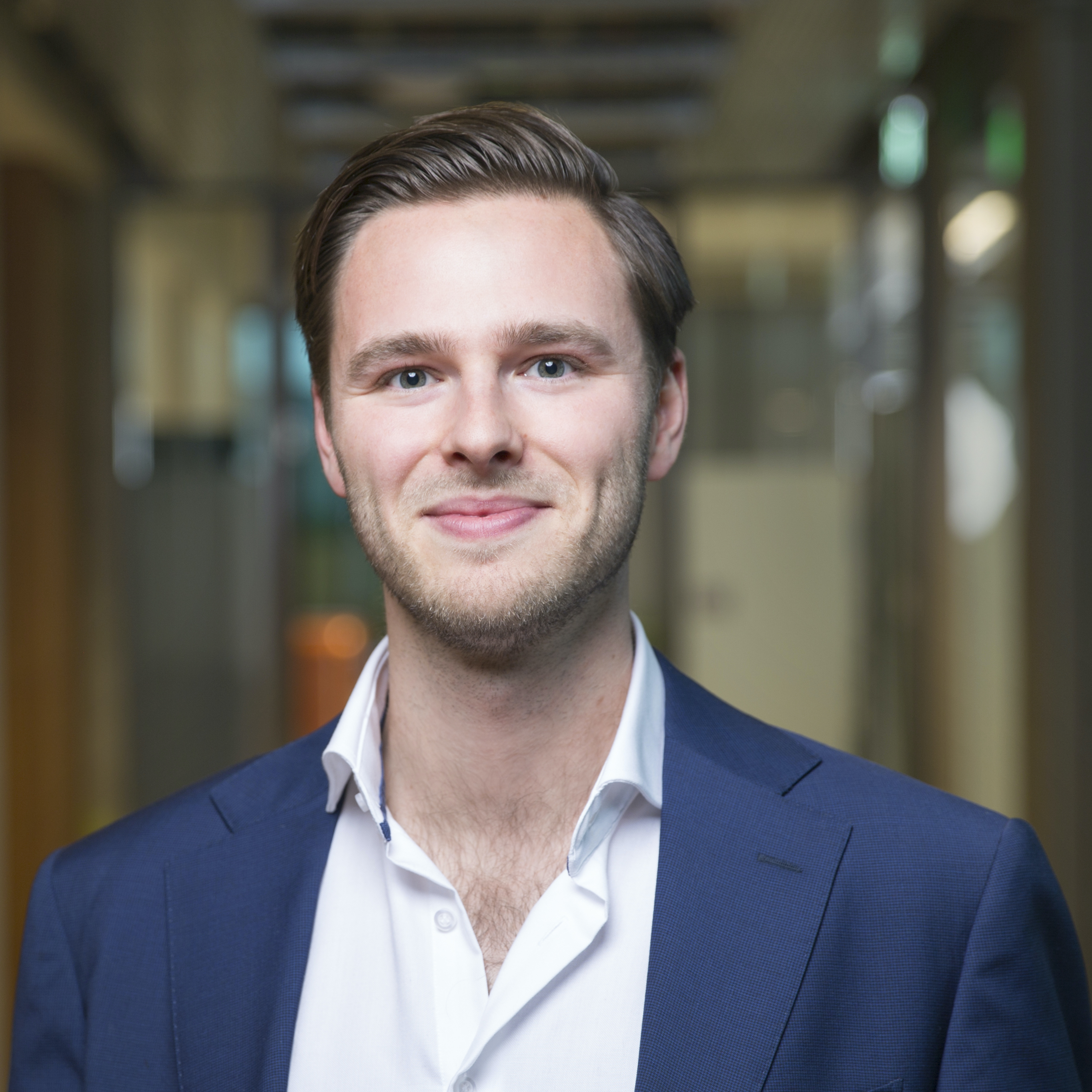 With the advent of the pandemic, various economies contracted. According to OECD data, the number of M&A transactions fell by 18% during 2020 although transaction volume remained unchanged. Nevertheless, the actors in the M&A sector redoubled their efforts as of January 2021 to make up for the cumulative shortfall. So much so that the first quarter of 2021 was the most prolific in terms of M&A since 2007. The sectoral frenzy of M&A was fed by a strong appetite for cross border transactions which grew by 78% over 2020 according to data from Bloomberg.

The "Global Capital Confidence Barometer" Study, led by EY, showed a growing interest in cross border transactions. Among the 2,400 executives consulted, 65% intended to make cross border deals. Dealsuite, as with EY, observed that European companies are popular targets. Indeed, 39% of those surveyed by EY estimate that Europe will be the region presenting the strongest growth and the best M&A opportunities over the next three years. Europe hence is outpacing the US and Asia as the most coveted region by primary actors in the M&A sector. Although most of these deals were made by multinationals, they also involve other market segments.

Clearly medium-sized companies are turning toward foreign actors. Until now, only large corporations were sufficiently connected to make cross border deals. But thanks to greater access to quality data and improved market transparency, any company can now partake. And with the support of platforms like Dealsuite it becomes far easier to conduct cross border deals.

Closing, a Belgian M&A firm located in Wallonia, specializes in SME transactions. The firm is among the clients of Dealsuite. Rémy Templier, a partner with Closing, spoke with us about conducting cross border deals and using data and tech in this process.

"As you know, Belgium has three distinct cultural regions that have their own approaches and referents, even though they share a common legal framework. This complexity actually fuels our work and our ability to put SMEs, firstly from the Francophone region, on to the radar of foreign companies or those from other local areas for M&A transactions. And the breadth of SMEs in Wallonia is a terrific value add.” explains Rémy Templier.

More recently, Closing leveraged its extensive domestic experience to venture into cross-border deals. The most recent was Groupe BBA Emballages's acquisition of Clavie Packaging, a transaction in which the Belgian firm supported the seller on the sell-side.

In the context of cross-border M&A deals, buyers and sellers confront a certain "legal, fiscal and financial complexity", affirms Remi Templier, which requires a "degree of additional attention" to each step of the process.

Indeed, the acquiring company must recalibrate its risk perception and due diligence process to account for risk factors involving cross-border M&A deals. Teams facilitating transactions must concentrate on common risk factors such as national and regional tax laws as well as the availability, precision and viability of financial information of the target company.

To surmount legal barriers, Closing recommends to the stakeholders in a cross-border transaction to involve a local expert. As Rémy Templier underscores, platforms such as Dealsuite largely facilitate networking. Through its directory of members on the platform, a specialist in a given country is easily found.

Moreover, Closing underscores how important it is to know and understand their counterparts in this kind of deal to avoid "culture shock". For that, you simply have to take care of the way you present yourself and "be willing to learn and adjust". In fact, the European Economic Area presents vast differences in terms of corporate culture, which requires a certain expertise regarding mergers but also vigilance in terms of proper accounting between the seller and the buyer.

However cross-border M&A transactions are now largely facilitated through access to quality data and platforms like Dealsuite. According to Closing, Dealsuite "facilitates counterparty research, especially when one is looking to acquire a foreign target operating within a specific sector". The Dealsuite matching system, including specific filters for target research, is one of the tools used by Closing to facilitate deal sourcing.