German M&A: The art of deal sourcing according to the DPE 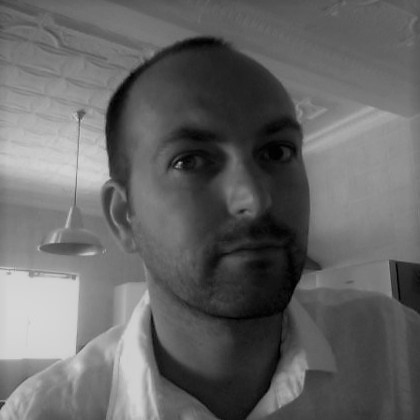 Businesswise, Covid-19 hardly affected German private equity firm Deutsche Private Equity (DPE). But for Mathias Weidner, work has changed dramatically. Before the pandemic, he attended several networking events each month and was constantly on the road to meet intermediates, investors and bankers to discuss opportunities.

He’s kept count: since he started at DPE three years ago, he attended no less than 250 meetings and 60 networking events every year. For Weidner, these meetings are the best part of the job. ‘I don’t like being stuck behind a desk’, he says.

DPE is one of the leading investment funds in the DACH region. In 2018, it was elected best German, Austrian and Swiss LBO Fund by Private Equity Exchange. It manages total assets of € 1.2 billion in three mutual funds. Since its foundation in 2007, DPE has invested in 28 companies both as majority and minority shareholders and pursued 70 add-on investments.

DPE focuses on Mittelstand companies in the B2B market with substantial growth opportunities, in sectors like healthcare, industrial technology, business services, energy, and digitalisation & software. A typical DPE investment is a stable company with an enterprise value between 20 to 200 million euro that can become the nucleus of a buy-and-built strategy. According to Weidner, ‘DPE investments are usually growth capital investments — both majority and minority stakes — and sometimes public-to-private deals. We try to steer away from businesses that are capital intensive, especially in times like these.’

When DPE takes a stake in a company, there is typically an investment period of two to three years, followed by a holding period of five to ten years. Weidner gives the example of a company specialising in smart building technology that was acquired by DPE in 2010. ‘When we bought it, the company had a turnover of 50 million euro and 200 FTE. DPE then did 36 add-on acquisitions. When we sold the company eight years later, it had a turnover of 350 million and 2.000 FTE.'

How does DPE position itself in the DACH M&A market?

‘We see ourselves as entrepreneurs for entrepreneurs. We are very comfortable with a 60 to 70-percent stake. If we can, we bring the management on board as shareholders, to ensure they have skin in the game. And we don’t take money out of the company — ever.’

‘Yes, but these will have to be add-on acquisitions. 'Nucleus companies’ have to realise the majority of their turnover in DACH, this is a condition of our investors.’

What is your approach to deal sourcing?

‘That has changed quite a bit over the last three years. Until 2017, we never advertised, hardly attended networking events, did no mailings, etc. We got most of our new business through recommendations and intermediates. But the market changed. Between 2011 and 2016, the amount of money in PE increased dramatically. It seemed as if a new fund was started almost daily, and these newcomers had an aggressive market approach. Though DPE was still seeing 300 to 350 deals a year, that number was decreasing slowly.

When they hired me, I started out by strengthening our marketing activities. This involves direct mailings, social media and many meetings and calls. It’s important that people get to know our brand. The most effective marketing approach is still to meet with intermediates in person. Since I started in this position, I’ve been continually on the road. It was an amazing effort, but it’s been well worth it. We’ve increased the number of deals that we see annually from 350 to 700 a year.’

Why do you use Dealsuite?

‘Dealsuite gives us the opportunity to see deals that we wouldn’t otherwise see. Not all intermediates are familiar with DPE. This way, we cover a larger share of the market. It is especially interesting for smaller deals, companies with a turnover of up to 30 million euro. We’ve only been using the platform for a short time, but we’ve already scouted some interesting opportunities. I believe it is a matter of time before we successfully complete a deal through Dealsuite.’

Has Covid-19 changed the way you do business?

‘Luckily, it hardly affected our deal flow. In the first five months of this year, we saw 292 deals, compared to 297 in 2019. I do expect a shift from bigger to smaller deals, as owners of bigger companies can afford to wait for better times to take their companies to market. That means we will probably do more add-on deals, as opposed to investing in businesses that can act as a nucleus. For us, it is important to get the message out there that we are still looking for good investments. It helps that our portfolio companies are performing well, there’s no need for troubleshooting. This means we can focus on new deals.

In the due diligence process, we evaluate the possible impact of Covid-19 on a business model. We’ve always looked at how resistent businesses are to different types of crises, such as a trading wars or recessions, but we do this more scrutinously now.’

Though deal sourcing is going well despite the restrictions caused by the pandemic, Weidner misses networking events and meeting intermediates in person. He hopes for a tentative return to normality after the holiday season, if only on a small scale. Weidner: ‘From every single meeting I go home with a deal opportunity.’

Prior to joining DPE as senior partner Business Development in 2017, Mathias Weidner was a partner at German M&A-consultancy IMAP for 18 years. 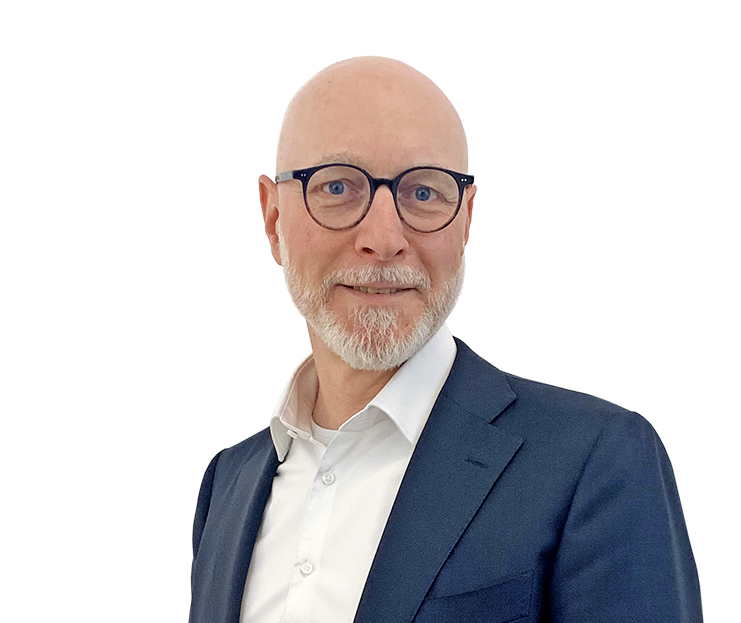